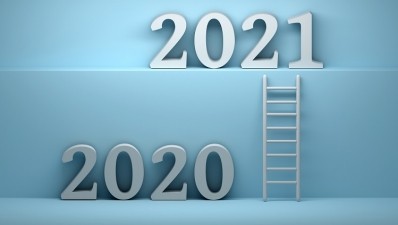 With sales down nearly 40% year-over-year, the perfume manufacturer updated its 2020 financial guidance this month and shared insight into the company’s holiday expectations and ambitious plans for 2021. 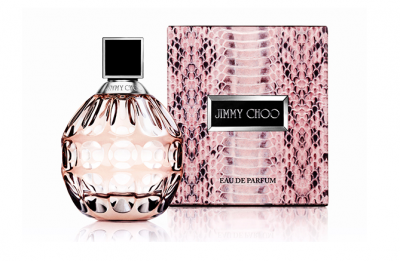 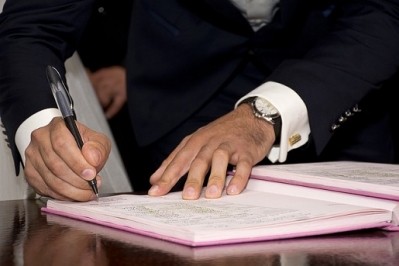 The two companies had a standing deal to collaborate on scents through 2020 and have just signed off to extend their partnership for five more years. 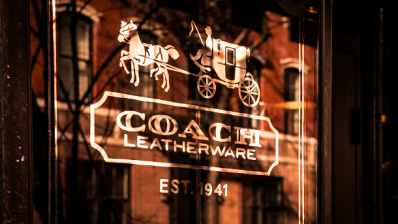 More news coming from Inter Parfums’ French subsidiary after it entered into an 11-year exclusive worldwide fragrance license agreement with New York design house, Coach, after it decided not to renew with its current partner, Estee Lauder, whose deal... 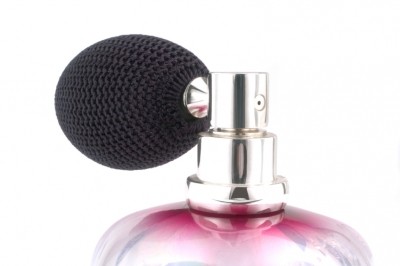 Having lost the Burberry cosmetic and fragrance license at the beginning of the year, Inter Parfums is continuing efforts to plug the gap left by the departure of its biggest brand. 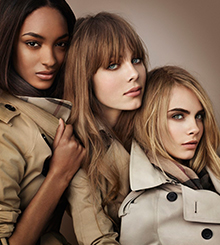 British luxury goods brand Burberry has seen a slump in its revenue and profit for the first quarter of the year, following its decision to end the fragrance license agreement with Inter Parfums.

Fragrance player Inter Parfums has posted a big hike in its first quarter sales on the back of a particularly strong performance in the European market, as the door is finally closed on the Burberry licensing agreement. 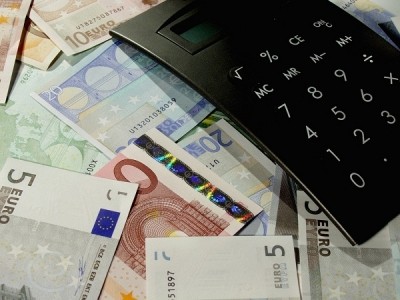 Fragrance player Inter Parfums saw its net sales drop for the third quarter ended September 30, 2012, despite results in the US making up for losses from its European operations.

Success or struggle? How will Burberry cope on its own in the perfume market?

The perfume and cosmetics arena is a difficult one to conquer due to the specialised expertise required to produce the products, so whilst some believe Burberry has gained control of its brand by parting ways with Inter Parfums, it may prove a struggle...

British clothing brand Burberry has extended its lucrative fragrance and cosmetics licensing brand with Inter Parfums by another three months, to ensure an adequate transitioning period.

Burberry and Inter Parfums have announced that after months of negotiations, the two companies will not renew their fragrance and cosmetics licensing agreement.

US-based Inter Parfums has announced that its majority owned French subsidiary has entered in to a worldwide license agreement with Balmain, for a period of 12 years.

Inter Parfums gets off to a flyer

Inter Parfums has started the year on a strong note after posting sales growth for the first quarter, thanks to both its European and US-based product sales.

Prestige perfume and cosmetics manufacturer Inter Parfums expects brand extensions and new launches to add to the positive effects of an improving economic climate in building strong growth in 2011.

The signing of a 12-year, worldwide license agreement between Inter Parfums SA, a subsidiary of Inter Parfums and the luxury goods company, Jimmy Choo, has just been announced.

Every product is “innovative”, every award is “prestigious” and everyone is “delighted” to be climbing the corporate ladder.

Inter Parfums has left its sales forecast for the year ahead unchanged despite reporting a 16 per cent decline in turnover to $100.6m for the final quarter of 2008.

Inter Parfums has picked star tennis player Rafael Nadal to front its new Lanvin line, in an attempt to appeal to the younger consumer.

Following the success of its licensing agreement with Gap in the
US, Inter Parfums has extended its relationship with the fashion
firm and will be taking the designer cosmetics to European shores.

Luxury fragrance firm Inter Parfums has shrugged off the economic
downturn and reported a boom in first quarter sales.

Inter Parfums has beaten its own expectations for the financial
year reporting record results after a highly successful holiday
season.

Inter Parfums has reported a sharp rise in net sales for the fourth
quarter beating its expectations and prompting the company to
increase its profit guidance for the year.

Cosmetics and fragrance firm Inter Parfums continues its rapid
expansion reporting high sales growth for the third quarter and
announces the inclusion of male fragrances in its licensing
agreement with surfing brand Quiksilver.

As part of plans to further expand its global fragrance brands
portfolio Inter Parfums has announced the acquisition of the Lanvin
fragrance brand, a move that connects it to one of the oldest
European fashion houses.

Inter Parfums has announced significant sales growth in both its
European and North American operations, boosted by distribution
agreements in Europe, new launches and the continued strength of
key brands.

Inter Parfums is broadening its expansion in to the US contract
manufacturing personal care sector, having announced a new contract
to provide a personal care product line for fast-growing retailer
New York & Company.

On the back of its new shipments to Banana Republic stores and
higher Burberry sales, Inter Parfums has reported a 19 per cent
hike in sales, prompting it to increase its outlook for the 2006
financial year.

Leading fragrance provider Inter Parfums says that the French arm
of its business has signed an agreement to make and distribute
fragrance and related bath and body products for jewelry brand Van
Cleef & Arpels.

Inter Parfums is to develop and market a range of fragrance, sun
care and and skin care related products for sports and clothing
brand Quiksilver in a move that expands on the company's burgeoning
brands portfolio.

Inter Parfums is upping its involvement with Gap group, having
announced that its agreement to design and manufacturer personal
care products will now be extended to Gap Outlet Stores and Banana
Republic Factory stores throughout...

The tear-away performance of Inter Parfums is showing signs of
tailing off as third quarter sales growth slows to 12 per cent,
against a nine month sales increase of 21 per cent, as the company
is hit by increased royalty and advertising...

Clothing retailer Gap is to launch a new line of fragrance and
personal care products, enlisting the help of Inter Perfums for the
job. The project aims to launch the retailer's sagging sales by
tapping into some of the industry's...

Inter Parfums has reported its fifth consecutive year of strong
sales growth and increased income for its full financial year,
despite the bottom line being impacted by taxes and interest on
debt repayments in the final quarter, reports...

Inter Parfums said today that Marcella Cacci will take up the
reigns as president of Burberry Fragrances worldwide on 15 March
2005.

Inter Parfums says it expects sales for 2005 to be well ahead of
its original guidance following the strong performance of British
fragrance brands and the continued success of several new launches.
Simon Pitman reports.

Sales up for brand perfume maker

Inter Parfums has announced second quarter sales are up 13 per cent
on the same period last year and raised its 2004 sales guidance.

Paris-based subsidiary, Inter Parfums SA, is to move into the men's
skin care sector after agreeing to buy a 64 per cent interest in
Nickel for €5 million.