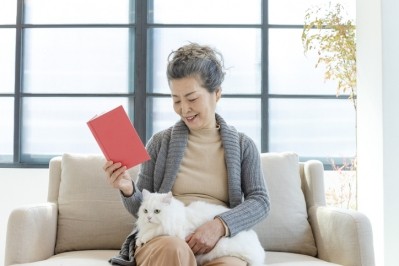 Brands looking to expand or launch into the Korean beauty market must consider baby boomers; a rising demographic interested in looking younger and seeking effective yet simple makeup, a study finds. 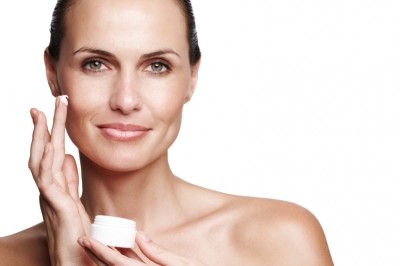 Beauty brand Nivea have recently launched a new ‘immersive’ retail space, dubbed Face Facts Boutique,  with which the brand hopes to attract a larger consumer base of women aged 40 – 60.

Transparency will be the basis for future marketing with the growing consumer demand that products should provide their benefits instantly.

France-based LifeLab has chosen this week's Beyond Beauty show in
Paris as the platform to extend its male anti-ageing range with
a skin care cream aimed at men in their twenties,
together with a nutritional supplement that has...

Men invest in skin care to look good at work

Male skin care is the fastest growing product category in the
industry as men seek to get ahead at work by looking professional,
a recent study has found.

MAC Cosmetics is to tap into the growing trend for products aimed
at the older female baby boomer generation with the launch of a new
cosmetics range in collaboration with veteran actress Raquel Welch.

A new clinical trial has unveiled an ingredient combination that
could send anti-ageing skin care manufacturers into a spin, with
the claim it reduces facial wrinkles in Asian consumers by nearly
50 per cent.

A new skin care range, named Skin Actives, has been launched to
target individual skin care needs, and to challenge rival
manufacturers with simple formulations that are said to only
contain active content and minimum allergens.

For many years the lucrative endorsement of beauty products has
been the domain of some of the most beautiful and high profile
women in the world, but, in line with the rise of the men's
grooming market, some of Hollywood's...

In answer to concerns over its financial position Revlon has taken
the decision to cut its workforce and drop the badly received Vital
Radiance cosmetics line for older women.

The world's first anti-aging magazine is about to be launched,
tapping into the phenomenal growth of a market that has been
largely defined by cosmetic products such as anti-wrinkle
treatments.

Shiseido is about to launch two new mega brand cosmetic lines on
the Japanese market that should be rolled, one of which should be
rolled out on the global market by 2007.

France-based Ales Group has become one of the first companies on
the market to launch a line of anti-aging hair care products - a
category that experts believe is set to grow significantly in the
future.

US market for anti-aging products set to top $30 billion

The aging boomers are set to trigger a huge growth in demand for a
spectrum of anti-aging products in the US, as the rush to cling on
to youthful looks and maintain good health gathers pace, reports
Simon Pitman.

In the US a woman lawyer is suing two cosmetic companies, including
global leader Estee Lauder, over what is said to be false
advertising claims relating to anti-ageing products marketed by the
company.

The anti-ageing market is currently by far the fastest growing
segment in the cosmetics markets. But with the population getting
older - and scientists even predicting that individuals could soon
attain longevity of 1,000 years -...