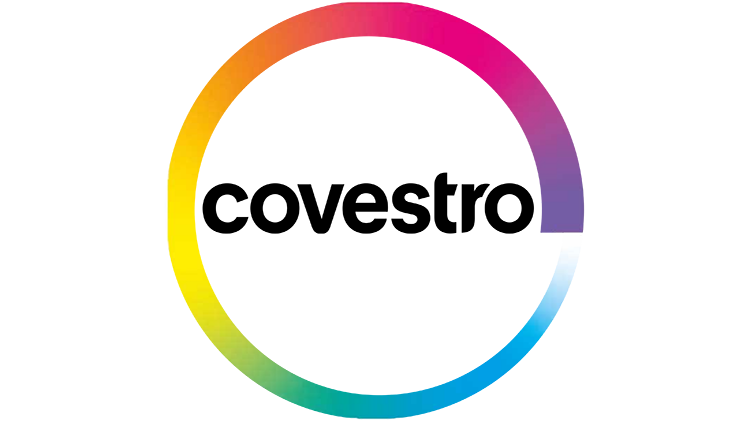 Growing awareness on the environmental impact of cosmetic products.​

Today’s consumers not only expect their cosmetic products to achieve good results and contribute to their well-being - they also want to be sure that these products are safe for their health and don’t have a negative impact on the environment. To do so, consumers often refer to labels, an ever increasing number of websites, apps or other sources of information that list ingredients of concern. In other words, the market calls for more transparency on both safety and environmental impact of cosmetic ingredients.

In early 2019, the European Chemical Agency (ECHA) published a proposal to restrict the use of intentionally added microplastics in cosmetic products. The restriction proposal (which is still in the consultation phase) has raised both awareness and a lot of questions on the use of synthetic polymers in cosmetics.

However, polymers remain a must-have ingredient in many products in order to achieve the performance and sensorial properties expected by consumers. They are for instance key ingredients in hair styling products, achieving flexible hold, humidity and heat resistance. In sun care formulations, film formers enable high factor sun protection. Film formers can also provide excellent water resistance and boost selective sun protection factors, thereby reducing the amount of UV filters in formulations. No other ingredient can bring such benefits.

The cosmetics industry is therefore called upon to solve this dilemma by developing innovative polymer solutions that can combine performance, safety, natural sourcing and biodegradability. This task is no mean feat and cannot be achieved with all types of polymer chemistries.

Not all polymers are microplastics​

The ECHA restriction proposal aims at restricting the use of intentionally added microplastics in cosmetic products from 2020 onwards. The restriction only applies to solid particles made out of non-biodegradable polymer. However, polymers and microplastics are often wrongly considered to be the same thing. Information portals and media, inter alia, sometimes contribute to this misconception, and their product ratings may not always inform consumers about all relevant facts.  According to the ECHA definition, a polymer is only a microplastic if it comes in the shape of a solid particle of less than 5mm. If a polymer comes in any other form, such as a soluble, liquid or a gel, then it does not fulfill the ECHA microplastics definition, regardless of its biodegradation profile. If a polymer comes in the form of a microplastic particle but fulfills the biodegradation criteria it is then also outside the restriction’s scope.

However, the end-of-life is the same regardless of whether or not the polymeric ingredient is a microplastic: after product use, all ingredients in cosmetic products land in wastewater streams and ultimately to a large extent in surface water. Therefore, their ability to biodegrade in water becomes a “must have” property when it comes to select ingredients for cosmetic formulations with less impact on the environment. There are well established standardized methods to assess biodegradability in the relevant environmental conditions. The OECD 301 method for ready biodegradability in water is a reliable method that is often used for cosmetic ingredients and that the ECHA is currently considering as a reference.

Although liquid film forming polymers do not fulfill the ECHA microplastics definition proposal, their possible persistency in the environment is a concern and may consequently lead to future use restrictions. However, most of the currently used film formers are still synthetic polymers based on acrylate or other vinyl monomers (PVP) that are known to not biodegrade and to potentially accumulate in the environment. Indeed, these polymers all share a carbon-carbon backbone, which cannot be degraded by enzymes. The chemistry of polyurethane film formers differs significantly from acrylate and PVP polymers. In particular, polyurethanes display a high density of cleavable linkages along the polymer backbone, which makes them susceptible to enzyme degradation. Many examples of polyurethane biodegradation in various environmental compartments such as water or soil are reported in scientific literature. The biodegradation products are mainly CO₂ and water. After degradation, the carbon that was contained in the polyurethane can therefore re-enter the biological life cycle. This is not the case with the carbon contained in persistent polymers, which after single use accumulate in the environment and cannot be further valorized. The use of biodegradable polymers is therefore also in line with the European Union´s policy aiming to reduce waste and promote a circular economy. Using biodegradable polymers not only makes sense from an environmental point of view, but could also become a real asset in case of further restrictions in order to keep products on the market.

Polyurethane (PU) film formers are usually chosen for their superior mechanical, barrier and sensorial properties. Baycusan ​PU ​polymers form non-occlusive films. As film forming polymers, they do not fit into the ECHA proposal’s definition of microplastics. Yet most importantly, investigations confirmed the ability of identified Baycusan ​products to ultimately degrade into CO2​, H2​O and mineral salts at rates of up to 60% within 28 days, according to OECD 301 methods. Besides enabling biodegradation, polyurethane chemistry also allows the integration of a large extent of renewable building blocks in the polymer chain without impairing the properties. The newly launched ingredient line Baycusan eco is based on this idea. The ingredients of this line are all based on at least 50% renewable feedstock, and as such considered as naturally derived according to the ISO 16128 norm. Baycusan ​eco line products allow formulators to increase the natural content of their formulations while maintaining high performance. Such bio-based and biodegradable film formers enable formulators to offer eco-conscious customers new sustainable and high performing products, which were previously unavailable.