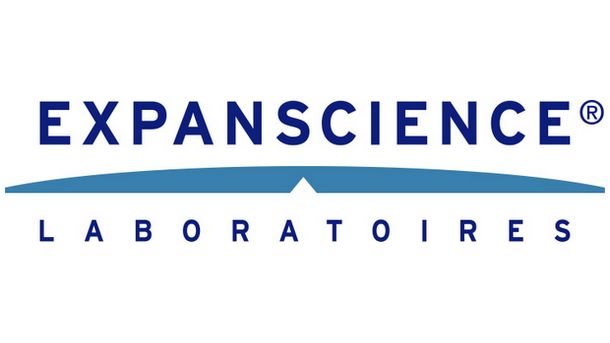 AYUREDI​, from an ayurvedic plant to a holistic anti-ageing active ingredient​

Sourced by Expanscience in Thailand, in the Chiang Mai region (north of Thailand), holy basil (Ocimum Sanctum​), commonly known in the Hindi language as tulsi, is a very well-known plant used in Ayurvedic medicine.

Acting as an adaptogenic plant, helping the body adapt to stress and find deep reserves of energy, holy basil is considered as an "elixir of life”.

Inspired by its traditional uses and benefits, Expanscience is launching AYUREDI, a new active ingredient extracted from holy basil leaves.

Rich in polyphenols, AYUREDI protects the skin against daily stresses (physical and psychological) and restores the skin’s balance for a serene skin.

According to Ayurveda, the oldest holistic medicine in the world, serenity, health and longevity are linked to the balance of your doshas (mind-body connection). Vata, Pitta and Kapha are the three doshas that represent your physical processes, personality and emotional traits. They can even reflect your skin profile and will thus change through life depending on your exposome.

All these factors lead to chronic, persistent and underlying inflammation: this is the inflamm’ageing. As a result, the skin's defense system is exhausted, weakening the skin structure: the degradation of collagen and elastin and impairment of the skin's barrier function. Wrinkles deepen, the skin becomes less firm and loses its radiance.

“Studies conducted in twins demonstrate that approximately 25% of the variation in human longevity is due to genetic factors, while the rest is due to individual behavior and environmental factors”.​ 1​

This means that the remaining 75%, represented by the exposome, lies in our hands.

The impact of oxidative stress on the skin is now well known, and studies confirm its contribution to the appearance of visible signs of ageing due to barrier function alteration, DNA damage and cell energy production decrease.2​

In response to this inflamm’ageing phenomenon and in order to slow it down, AYUREDI fights against skin-ageing.

As previously detailed, oxidative stress can be induced by exposome, such as pollution and UV exposure, as well as psychological stress.

Nowadays psychological stress is increasingly strong and therefore has a greater impact on skin quality and ageing.

These impacts result from cortisol, which is the main stress hormone in our body. In a chronic stress situation, high levels of cortisol are secreted, generating high levels of oxidative stressors that in turn impact the skin.

In cortisol stress conditions, results show that AYUREDI decreases the production of free radicals to protect the skin. Moreover, hydrolipidic film is preserved as lipid peroxidation levels are decreased under pollution stress with AYUREDI. The skin barrier function is thus maintained, and the skin regains its healthy level.

AYUREDI​ restores cellular production of the “king” of antioxidants (glutathione)​

Very well-known ageing markers and chromosome “protectors”, telomeres are the caps at the end of each DNA’s strand.

Expanscience’s studies demonstrate that AYUREDI restores the cellular production of glutathione, the most powerful antioxidant of our organism, and that it also can trigger telomeres’ growth.

By increasing the skin’s own defense capabilities, AYUREDI preserves it from ageing.

Mitochondrial damage leads to a decrease in respiratory capacity and cellular energy production and then ultimately to cells ageing and senescence.

Under pollution stress, AYUREDI  has been demonstrated to protect mitochondria and restore their essential functions.

A 56 day-long double-blind clinical study (AYUREDI 3% vs​ placebo) conducted on 2 groups of 22 and 23 women (average 53 years old, phototype I to III) has demonstrated significant results:

-          complexion regains its radiance and is unified

All these studies confirm that AYUREDI is acting as a holistic anti-ageing active ingredient: it protects the skin against daily stresses (physical & psychological) and restores the skin’s balance for a serene skin.