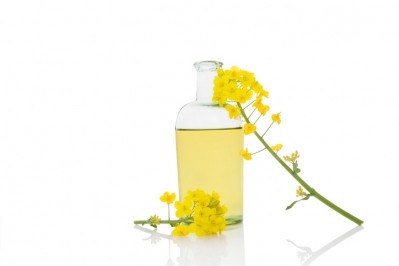 The University of Manchester’s biotech spin-out Holiferm is ready to scale-up production of its biosurfactants made from virgin rapeseed oil and glucose – an alternative that holds huge potential in cosmetics and personal care, its MD says. 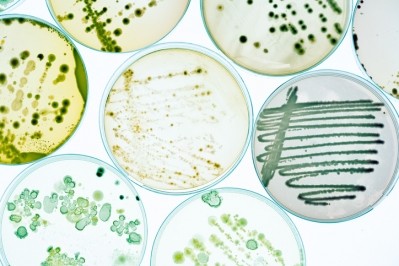 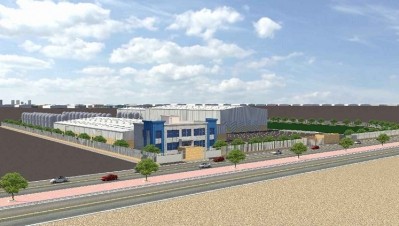 Today, the Tennessee-based specialty surfactants company announced that work has begun on a new manufacturing facility that will make the most of regional localization efforts in and beyond Saudi Arabia. 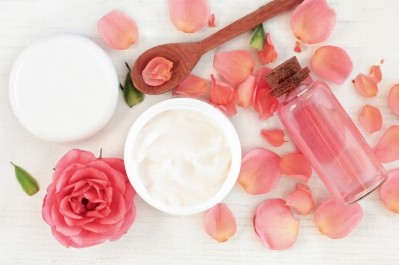 Sustainable surfactants continue to rise in popularity and there has been plenty of innovation in recent years, but low costs and strong performance associated with conventional surfactants means an eco market transition will prove difficult, a review... 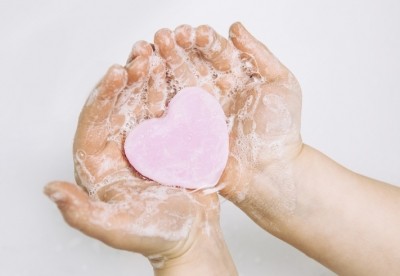 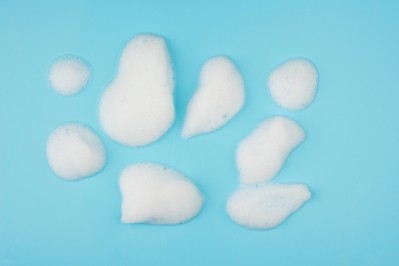 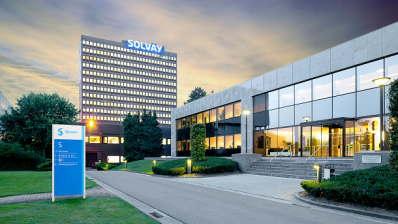 Solvay to begin production at Europe and Asia facilities

Solvay announces that it has started production at its two new large-scale and ‘on-pipe’ alkoxylation facilities in Moerdijk in the Netherlands, and in Singapore.

As the natural cosmetics market continues to evolve, co-founder Simon Duffy of UK male grooming brand Bulldog reveals the ins and outs of building a successful international distribution network, as the company continues to successfully expand its presence...

The hidden challenges of green formulation in Asia-Pacific

Green formulation is becoming increasingly popular in Asia on the back of growing consumer awareness, but designing eco-friendly formulations for this market can throw up additional challenges.

Innospec has announced it is to launch two optimized performance blends at In Cosmetics in Barcelona later this month.

Ingredients manufacturer Inolex Chemical Company says it is targeting natural hair conditioning formulas with what is claimed to be the first ever natural cationic on the market.

Specialty chemicals provider Amyris has established a colloboration with Wilmar International to help it to expand into the global market for surfactants.

Speciality ingredients supplier Innospec has launched its latest portfolio of sulphate-free surfactants for hair and skin cleansing applications citing consumer demand as one of the main influences.

No-rinse cleansers that also moisturise are the target for the latest offering from Cognis’ active ingredients division Laboratoires Sérobiologique (LS).

Scientists will gather in Paris this month at the World Surfactants
Congress (CESIO 2008) to share their latest research on
sustainability.

A new multi-functional emulsifier that is said to simplify
formulation has been launched by Lipo Chemicals, aimed at the
growing market for increasingly sophisticated but compatible
ingredients.

Naturally occurring saponins from the Indian soap nut tree are
becoming increasingly popular as alternatives to chemical
detergents tying in with the growing trend for natural personal
care products.

Germany-based Goldschmidt Personal Care, a division of the Degussa
specialty chemicals business, is launching TEG Care CE 40, a new,
vegetable-based cationic emulsifier system for the formulation of
oil dispersed in water creams and...

Colonial Chemical has unveiled its Cola Liqid Amide, a non-ionic
surfactant based on chemistry that has been used to create
traditional alkanolamide surfactants and which also incorporates a
similar performance.

Colonial Chemical has launched a new concentrated surfactant blend
which has been formulated for a very variety of personal care
products and specifically formulated for enhanced mildness.