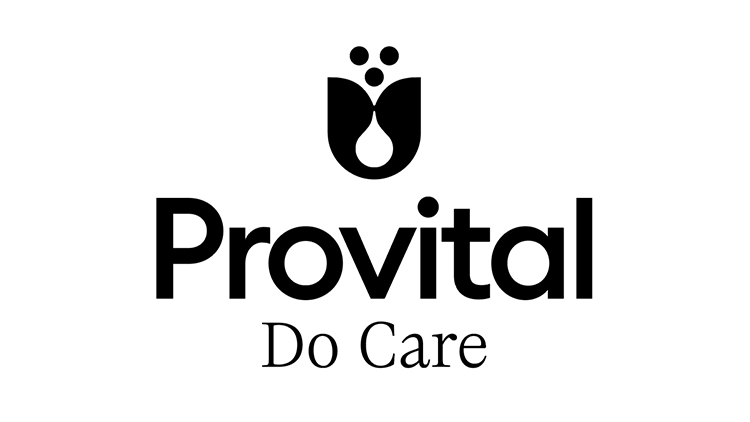 Usually people seek a compatible partner for life. In this quest for love, pheromones play an essential role. Certain pheromones attract members of the opposite sex.

Pheromones are chemicals released from an organism into the environment that produce physiological and behavioural responses in members of the same species. For example, some female primates produce vaginal secretions that may affect the hormones and behaviour of males. In these primates, oestrogen stimulates the production of vaginal secretions that contain a mix of five volatile acids — acetic, propanoic, methylpropanoic, butanoic and methylbutanoic — known collectively as copulins.

A study of 50 young women found humans produce the same copulins as nonhuman primates. The concentration of these copulins increases during parts of the menstrual cycle in which women are more likely to be fertile.

Another study exposed men to copulins and asked them to rate the attractiveness of women’s faces. During exposure to the copulins men had higher testosterone levels and rated women as more attractive. A follow-up study validated the findings.

Carob (Ceratonia siliqua​) pods contain a mix of short chain fatty acids, including butyric and isobutyric (2-methylpropanoic) acids, which makes them a mimic of female copulins. Furthermore, it has been described that certain floral scents increase testosterone levels in male subjects. More specifically, the major constituents of the floral fragrance were phenylethyl alcohol, linalool and methyl dihydrojasmonate. Therefore, a jasmine extract may have a positive effect on perceived female attractiveness by males.

The goal of this study is to determine whether the exposure to a product containing a combination of Jasminum officinale ​and Ceratonia siliqua ​with phenethyl alcohol produces an increase in salivary testosterone in male volunteers.

Sixteen healthy male volunteers with sedentary jobs within Provital were selected for the study. Ages ranged between 25 and 65 years with an average of 41. Volunteers were asked if they had any impediment in smelling, such as having a cold, prior to the beginning of the study.

The following parameters were not controlled in this study:

- personal status of the volunteer (single, married, in a stable relationship, with kids…)

Three products were evaluated: Positive control, active and placebo. The positive control consisted of a commercial mix of pheromones that includes copulins. The active, Sensfeel for Her, consisted of the Jasminum officinale ​and Ceratonia siliqua ​extracts. The placebo consisted of propanediol.

Each product was dissolved at a dose of 5% in ethanol and placed in a bottle fitted with a spray pump. For the assay, each formulation was sprayed, employing three pumping actions, onto a facemask and the ethanol was allowed to evaporate before applying the mask to the face.

All the evaluations were started between 8:45 and 9:15am in order to avoid normal circadian variations in testosterone levels. Each formulation was tested on each volunteer, on three consecutive days, in a blind fashion. Volunteers were asked not to eat or drink anything other than water one hour prior to the beginning of the assay. In order to minimise variability, volunteers were provided with a written set of instructions of the procedure. Volunteers were instructed to perform computer work while sitting in a comfortable chair during the whole course of the odour exposure and sample acquisition.

Volunteers supplied a basal sample of saliva of approximately 1 ml by spitting into an Eppendorf tube using a cut straw. Immediately afterwards, each volunteer put a mask previously sprayed with either the active, placebo or positive control formulation over their nose and mouth. The mask was kept on the face for 15 minutes while the subject performed his work as usual. At the end of this time, the mask was removed and discarded. The volunteer supplied a second sample of saliva and continued working without the mask for the rest of the experiment. At 30 minutes and one hour additional saliva samples were collected. Volunteers were asked to record any stressful event or protocol deviation during the experiment.

positive control treatments. However, both were statistically different from placebo.