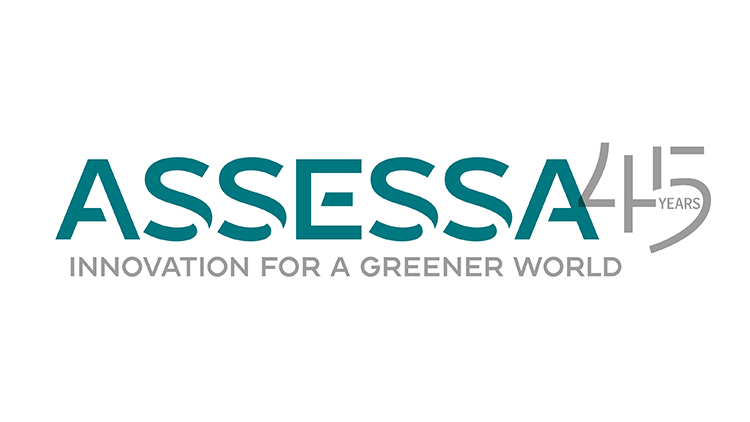 Hair is an important part of human anatomy, and one of the areas that attracts the most attention and most challenges cosmetic scientists.

An important part of this challenge is due to the fact that hair is essentially composed of differentiated and intertwined, but already lifeless, keratinocytes. Added to this intertwined structure are proteins produced by the keratinocytes themselves during their differentiation path called Keratin-associated proteins, or KAPs, which unites and fills the gaps between the keratin fibrils, forming a composite material. As a lifeless composite, hair does not have the ability to self-heal when structural damage occurs.

As hair is an important part of the human's presentation set to the Society, it has always been the object of attention, leading people to seek changes in its appearance to meet the desires of each individual. These solutions, of course, have consequences such as damages in the structure and properties of hair. Poorly treated hair may be considered an aesthetic imperfections and a social handicap.

In addition, as a normal hair life cycle lasts 4 to 6 years, it is continuously exposed to the environment that surrounds it, suffering the effects of radiation and other environmental agents, such as humidity (or lack thereof) or pollution.

As there is no biological regeneration of damaged hair, it is natural that another part of the scientific effort is also directed towards understanding the phenomena and reactions involved in damage with the main objective of preventing them.

Part of the studies is dedicated to understanding the phenomena involved during chemical processes intentionally applied to our hair such as straightening, lightening, curling, or dyeing, but an important part seeks to investigate the phenomena of hair fiber degradation caused by physical agents that are part of the hair exposome, especially damage caused by the sun's radiation.

The harmful effects of sun radiation on human hair have been extensively reviewed, and the major mechanism is considered to be a photosensitized oxidation of the structural proteins via the formation of activated reactive oxygen species (ROS) driven by the UVA radiation (315–400 nm) of the solar spectrum.

Among the diferente aminoacids present in hair cystine, methionine, tryptophan, tyrosine and histidine are considered to be the most sensitive to photochemical degradation. In fact, the presence of Triptophan in a hair sample hair  is actually used as a probe to evaluate the damage level in hair (longo, V. M et al; International journal of cosmetic science, 2013-12, Vol.35 (6), p.539-545).

Subsequent studies sought to explain the reason for the existence of more severe damage than expected in hair with high levels of transition metals such as iron or copper, and it was found that these, through Fenton catalysis mechanisms, generated even more hydroxyl free radicals. aggressive agents that potentiated hair damage.

Hydroxyl radicals are the strongest oxidizing species that can be produced in aqueous environment, and will rapidly react with virtually all organic molecules and/or initiate chain reactions, leading to significant photo-oxidation and photodegradation of proteinacous materials.

Considering the knowledge accumulated so far, it is interesting to note that the strategies adopted to prevent damage caused by ultraviolet radiation to the hair end up focusing on 2 main strategies.

The first involves the use of sunscreens to reduce the amount of radiation that reaches the hair, and the second aims to reduce the presence of transition metals in the hair using complexing agents capable of removing them from the hair fiber.

While effective, both have some limitations. In the case of the use of sunscreens in hair formulas, suspicions about the environmental impact of certain chemical sunscreens in the marine environment lead to growing public distrust of this class of ingredients, leading many companies to avoid its use.

The strategy of reducing the presence of transition metals in hair fibers does not prevent the photolysis of amino acids and is only efficient against Fenton oxidations.

Both, however, are not mutually exclusive, and can be used in an associated way to obtain efficient prevention.

A new route with promising results​

According to the study, tryptophan acts as a sensitizer, being photo-excited by UV radiation and then transferring energy to the cystine double bond, leading to its rupture and generating cysteine. After a series of photo-oxidation oxidations caused by Singlet Oxygen (also photo-excited by Tryptophan), cysteine is oxidized to cysteic acid.

Although known for a long time, the strategy of blocking the sensitizer by inhibiting the photoexcitation of tryptophan has never been used, and it may be an interesting alternative route for preventing oxidative damage to hair.

As with the other treatments, the use of substances that could block the sensitizer from being photo-excited can be added to the existing strategies to build a multifunctional and powerful system to protect hair against photo-oxidation damage.