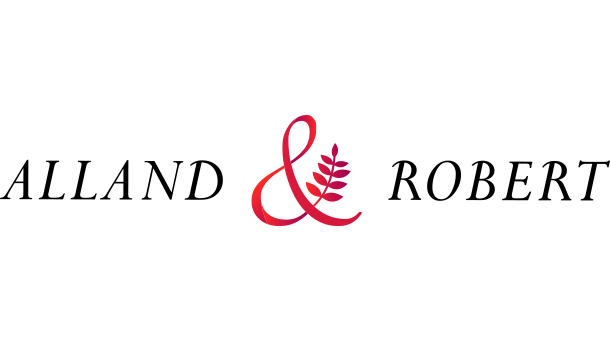 Alland & Robert announces the launch of DemeCare, a new range, COSMOS certified, composed of sterculia and acacia gums for the formulation of cosmetics products.

In ten years, the cosmetics market has changed completely. Consumers search for natural, simple and ethical products with shortened ingredients lists and organic certification. In 2024, it is estimated that the global natural and organic cosmetics market will reach 22 billion US dollars[1]​​​. Nowadays, more transparency and responsibility is expected from brands, which must reformulate or create beauty products that fit the consumers’ expectations. Cosmetics formulators are conducting research to replace certain ingredients, for example derived from petrochemicals or toxic to the environment, with natural and non-polluting solutions.

Totally in line with these trends, acacia and sterculia gums are natural, safe and healthy. Their functional properties make it possible to respond to the market evolutions as they combine naturalness with functional and environmental benefits. 100% biodegradable, they are also considered sustainable, as the wild trees from which they are harvested have a positive impact on soil fertility, water cycles and local biodiversity. In addition, acacia and sterculia gums are mostly harvested in the Sahel region of Africa where their harvest helps support local communities.

Functional properties and versatility of applications​

Acacia and sterculia gums have properties essential to the formulations of natural care products such as skincare, cleansing gels and make-up. From mascaras, eye-liners and lipsticks to lotions by way of creams and haircare products, vegetal gums are considered by formulators as natural, completely harmless and healthy ingredients. Thanks to their viscosity, rheological and texturing properties, they bring stability and texture to cosmetics. They can also be used as emulsifiers in lotions or serums which require specific textures.

According to Lucie Birchler, cosmetic expert in the R&D team of Alland & Robert, "the properties of natural gums are manifold: they can therefore be used to great advantage as emulsifiers, texturing agents, tightening agents, technological aids, film-forming agents, suspensoid agents and sensory improvers​."

Natural gums are at the forefront of the trends of the cosmetics market. Their versatility can help replace several additives usually used for different functions and helps simplify formulas expected by consumers looking for better label readability.

Alland & Robert expertise and applicative research in natural gums has allowed the R&D team to create a perfect range for the formulation of natural and safe cosmetics. Indeed, Alland & Robert has been a pioneer in natural gums for over 138 years, and has developed sound expertise thanks to strong investments in Research & Development. Today, the company has the necessary equipment to create its own formulas in its research laboratory.

Alland & Robert announces the launch of DemeCare, a new range of 12 products made from two vegetal gums: sterculia gum (sterculia urens gum) and acacia gum (acacia senegal gum and acacia seyal gum) which are exudates coming directly from trees. The range is dedicated to the formulation of cosmetic and care products, and is available COSMOS certified. To create the DemeCare range, over 100 tests and experiences were carried out by varying the different gums and their proportions in various cosmetic bases. Alland & Robert has patented the blends of gums that are part of the range.

Alland & Robert in-depth expertise combined with the high-quality of its products will be beneficial to cosmetic formulators. Indeed, the range DemeCare meets demanding criteria. Both acacia and sterculia gums receive the maximum rating according to the ISO 16128 standard, which defines the ingredients of natural and organic cosmetics. All products of the DemeCare range are available organic, COSMOS certified. The COSMOS certification guarantees production and processing methods that respect the environment and human health, the development of the concept of green chemistry, the responsible use of natural resources, respect for biodiversity, and the absence of petrochemical ingredients.